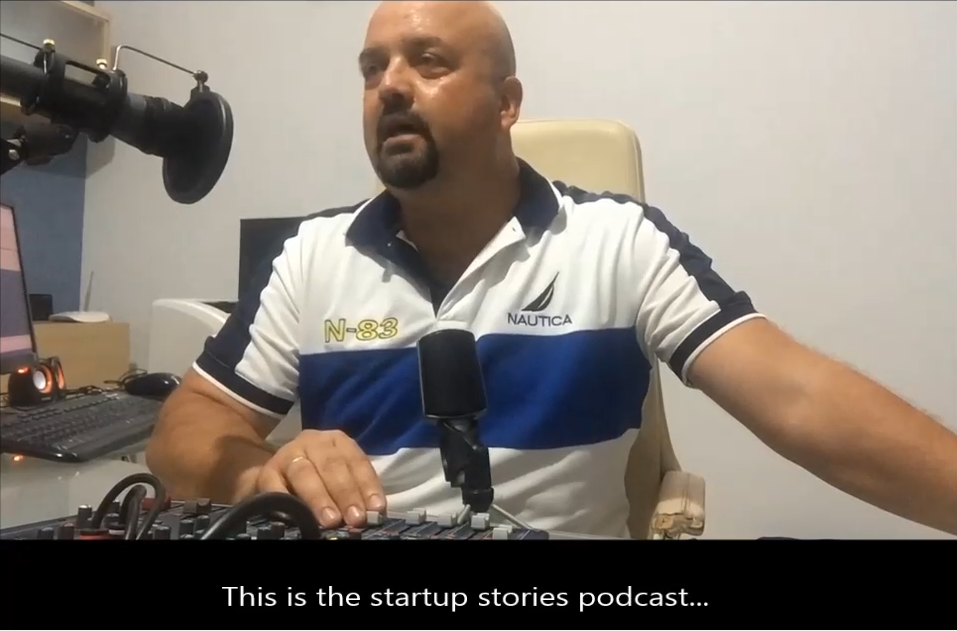 ”When everybody else was becoming a doctor, maybe an engineer building bridges or, creating homes for the people and I was the only one designing characters to entertain people!” It was much later in his life that he understood how important designing and creating entertainment for people was!

Stan Lee died at age 95, never retired, because he loved what he did!

The whole text below

This is the startup stories podcast

And we are here today to talk about Stan Lee

If you don’t know Stan Lee, you are not an Avengers fan, you are not a superhero fan, this was the designer of… the creator of Spiderman, of Hulk, Thor, Iron Man, the X-Men and so many more!

And we’re gonna talk about Stan Lee today, because…  as I mentioned in my book

The book’s called “Startups: An Idea to the Global Market”

This was a great guy to follow, because this was a guy that did what he wanted to do!

…what he loved to do!

Because, everybody else was becoming a doctor, maybe was becoming an engineer building bridges or, creating homes for the people and I was the only one designing characters to entertain people!

It was much later in his life that he understood how important designing and creating entertainment for people was!

Stan Lee died at age 95, of course he never retired, because, he loved what he did!

He was saying that everybody else wanted to get their pension and go and play golf… and whenever I was playing golf with them I would love to just get back to my office and create a new show.

This was Stan Lee.

Why is he important?

Why is his lessons, you know, important for all startuppers around the world?

Because, he was saying two things, one you must love what you do.

If you started your own startup in order for you to get fame and money that’s not gonna work!

And for that to happen you have to love what you do!

Also, what he was saying is that, you need to always have a beacon.

So you know, where you are going to, you need to have a plan.

So, Stan Lee used to say that, vacation is not bad either.

Abd Iam saying that because, I am leaving on vacation as well.

So I am gonna see you all, back late August.

I wanna thank you for being here.

I wanna thank you for subscribing on my YouTube channel, under Lefteris Papageorgiou.

And I am certain now that, in order for anyone to have a clear mind.

You need to have vacation in order for you to be able to stay focused after that!

The best CEOs I’ve ever met, the best startuppers I’ve ever met, were the guys that had the time also to go on vacation to check out you know, a  new route to go a new island, to try a new drink.

So I wanna thank you all. Have a great vacation! From all the guys at the startup’s podcast, also at Entranet we wanna wish you to have the best time in August.

That’s all guys, startups stories podcast over and out for now, we’ll talk again really soon!