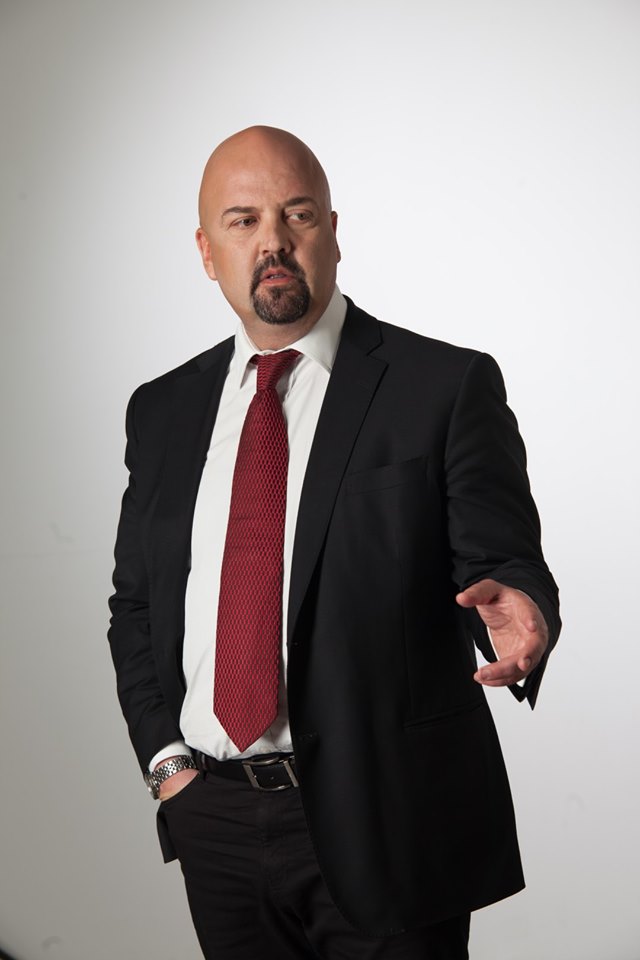 Many have argued that entrepreneurship is a young man’s game. Look no further than the storied entrepreneurs of Silicon Valley. Mark Zuckerberg. Evan Spiegel. Elon Musk. Larry Page. Sergey Brin. Steve Jobs. All of these individuals achieved success before turning 30.

But is it really the case that young people are more likely to succeed in entrepreneurial ventures? Or, is there more to the story than meets the eye?

New research forthcoming in the American Economic Review casts doubt on the idea that youth is advantageous when it comes to entrepreneurial success, especially in the case of high-growth entrepreneurship.

A team of researchers led by Pierre Azoulay of the Massachusetts Institute of Technology investigated the connection between age and high-growth entrepreneurship.

“Our primary finding is that successful entrepreneurs are middle-aged, not young,” state the researchers. “We find no evidence to suggest that founders in their 20’s are especially likely to succeed. Rather, all evidence points to founders being especially successful when starting businesses in middle age or beyond, while young founders appear disadvantaged.”

To arrive at this conclusion, Azoulay and his team pieced together data from various sources, including the U.S. Census Bureau’s Longitudinal Business Database (LBD), tax forms (Form K-1 for S-corporations and Form W-2 for C-corporations), and data from the U.S. Census Annual Survey of Entrepreneurs (ASE).

The researchers were able to compile records for over 2.5 million entrepreneurs who founded businesses in the United States (excluding sole proprietorships) since the 1970’s. Interestingly, across all ventures, they found the average entrepreneurial age to be 42.

Next, they looked at founders who were active in growth-oriented entrepreneurship (think the type of entrepreneurship typically associated with the Elon Musk’s and Mark Zuckerberg’s of the world). The researchers found that for firms operating in the high tech sector, the average founder age was 43. For venture-backed startups and for firms based in Silicon Valley, the average founder age was 42.

The researchers then tested whether entrepreneurial age was predictive of success. To do this, they separated out the founders of the most successful entrepreneurial ventures and compared their ages against the broader set. Contrary to popular opinion, they found that more successful startups had slightly older founders. This was the case when the authors defined success in various ways, including whether the founders achieved a successful “exit” (that is, by acquisition or IPO) or by measuring employment growth.

The authors conclude, “The 1,700 founders of the fastest growing new ventures (the top 0.1%) in our universe of U.S. firms had an average age at founding of 45.0 (compared to 43.7 for the top 1% and 42.1 for the top 5%). Regardless of the measure of technology-intensiveness chosen, we see older founders as we move toward upper-tail performance, especially for the top 1 in 100 or top 1 in 1,000 firms, as well as for founders with successful exits. This evidence is at odds with the conventional wisdom that successful founders skew younger.”

Mark Travers, Ph.D., covers emerging research in the social sciences and how it can be used to improve human and market outcomes. He received his Ph.D. and M.A. in social psychology from the University of Colorado Boulder and his B.A. in psychology, magna cum laude, from Cornell University. His academic research has been published in leading psychology journals and has received widespread media coverage, appearing in The New York Times and The New Yorker, among other popular publications. Mark has worked in a variety of industries, including international education, journalism, digital entrepreneurship, and research. He is also a regular contributor for Psychology Today, where he writes the column “Social Instincts.”