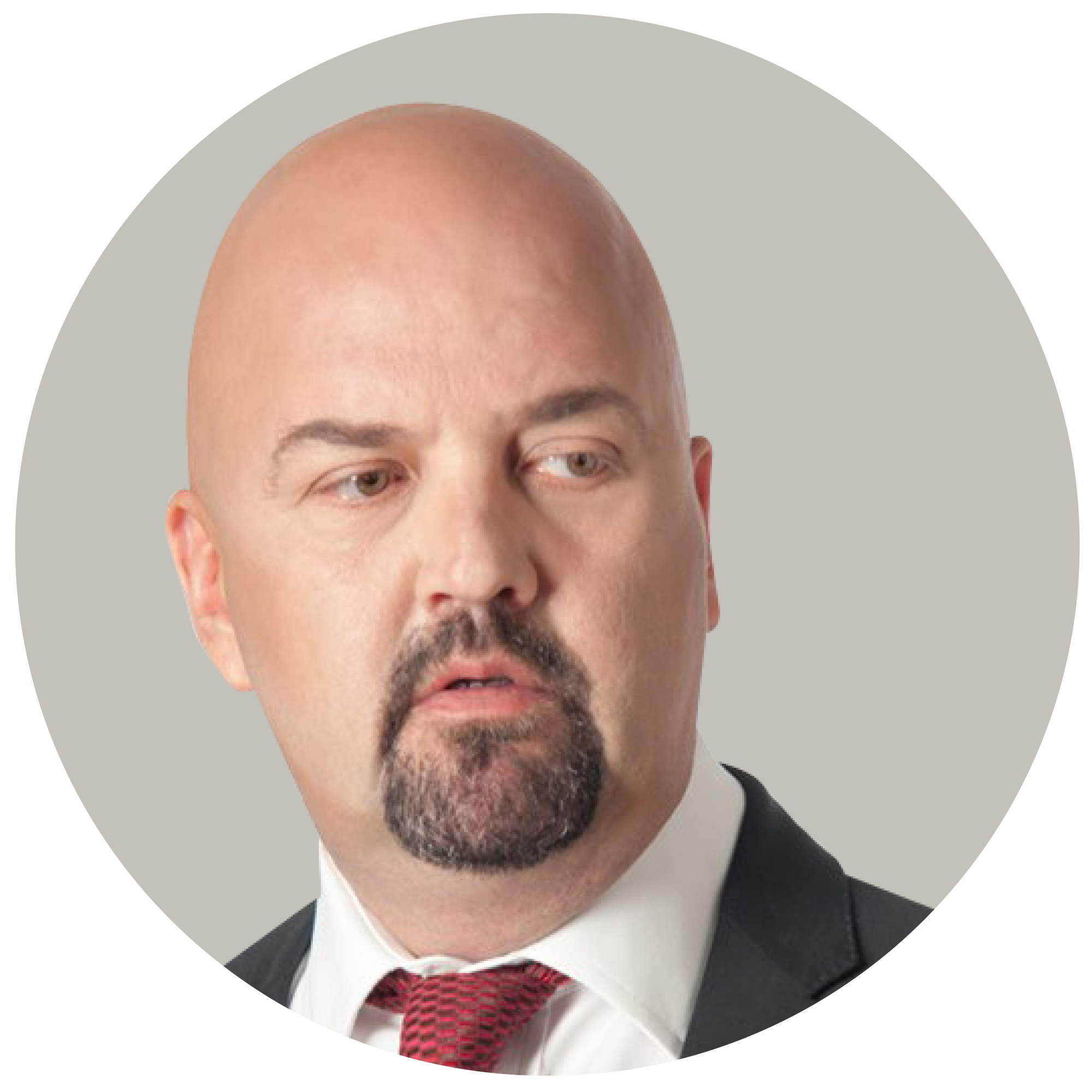 Lefteris Papageorgiou, has more than 20 years of experience in construction, technology and sustainable energy projects. He has been a successful entrepreneur with 17 ventures in 5 countries. Many of the companies he founded were acquired by European Investors.
He studied at the Aristotle University of Thessaloniki where he received his Master’s of Science in civil engineering.
Lefteris is running the entire spectrum of the Company’s (Florida, London and Thessaloniki) day-to-day operations.
Also, Lefteris is the author of the best seller: «Startups. An idea to the global market», which was published on December 2018.


He is a motivational speaker, having delivered talks and seminars to various events and universities such as:

Entranet is an innovation leader developing speech recognition/voice synthesis consumer applications for the interaction between people and smart devices. Entranet has designed and developed the easiest smart home system worldwide and has been awarded for that with the National Championship in Innovation 2014-2015 for Greece by the European Business Awards and has received the highest ranking at the EU project «Wider: the smart home for the elderly».

Also, Entranet received the «Seal of Excellence» from the European Commission for its research. 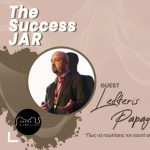 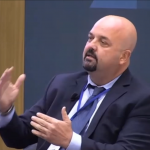 How to sell, if you are not Pepsi or Mercedes! 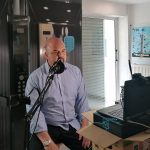 Startups stories to students of the Athens University of Economics and Business.